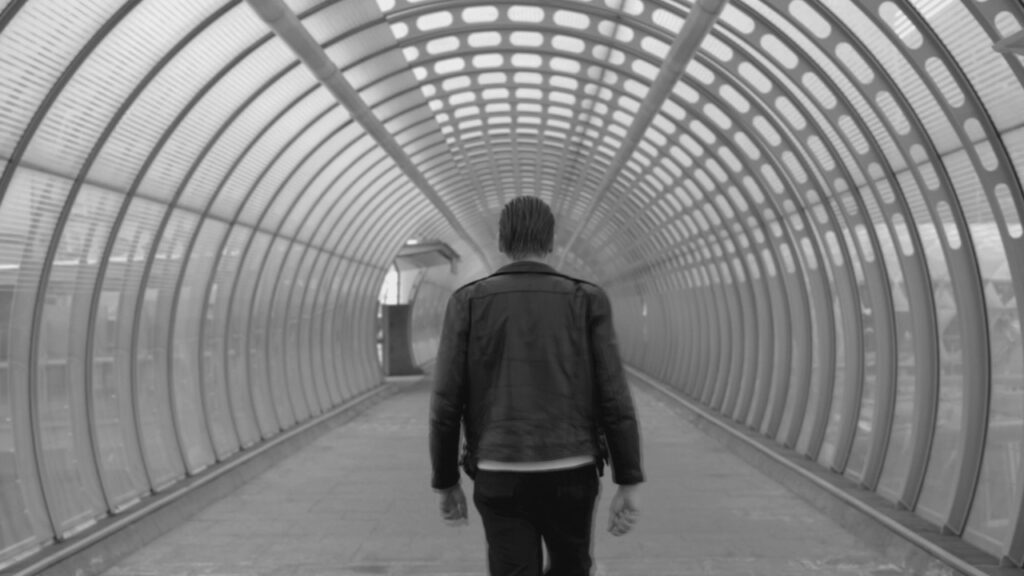 Video project of That Thing (London) for my song “Peace (with my Demons)” released on the album “Demons” via the Berlin based label Shitkatapult.

The Demons album is released on Vinyl (including download code), CD and also available in all Online Shops.

Tell your local record shops and mailorders to order it!