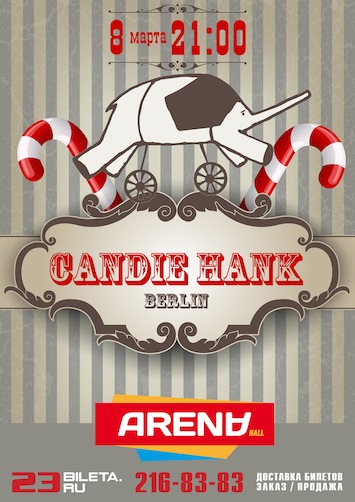 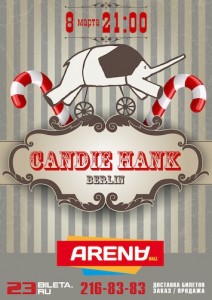 This years invitation to Krasnodar and Moscow was in particular special since I could really make out the difference between the relaxed and chilled atmosphere in the south east Caucasus region of Krasnodar and the – let´s say rather thrilling and turbulent environment of Moscow City. 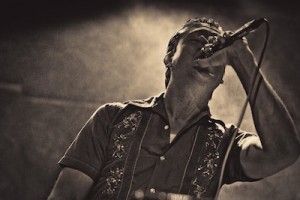 After my arrival in Krasnodar I had some days to chill and to get ready for my concert organised by Synthetic Freedom Fighters and Zyma Vodka at Arena Hall. It was very funny to play on the traditional family day, the international womens day and you could feel that people felt quite homely that night. Strenghtened by clear vodka and delicious herring under a fur coat, we made it a perfect family day. 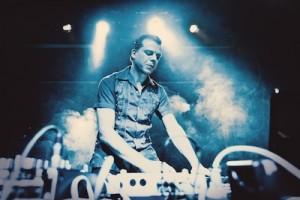 The next days I got taken around the area, got invited to some and furthermore also to the area of Sochi where they will have the winter olympics 2014. I finally got introduced to an armenian grape spirit called cha cha. Da Da Cha Cha! 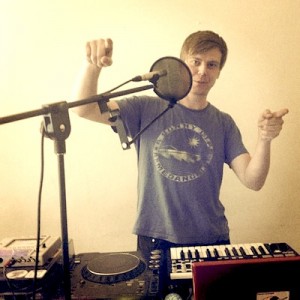 When I arrived in Moscow it was still minus degrees and there was hills of snow all along the roadside. Getting through the city to play the radio show at Radiofollow.me was feeling like winter olympics already. Luckily the studio was warm and more than that – truly sweet. It was great to see what conditions they provide to make it an entertaining radio joint. 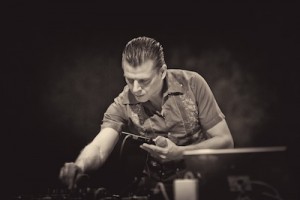 The concert at Live-Café turned out to be real fun and I was pleased to meet the band “The Shapka” from St. Petersburg.I hope we will have a good time together again soon! 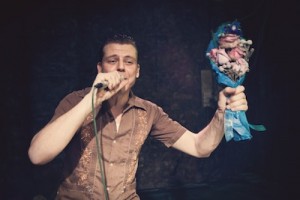 Thanks for all the nice support and good spirit, I will be back!