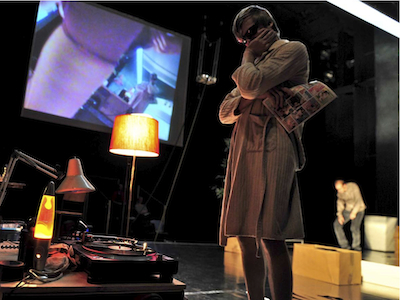 I´m spending a fair amount of time in the Freiburg “Stadttheater” at the moment to work on Christoph Frick´s version of
“Michel Houellebecq  – the Elementary Particles”. I compose the music for it and will join the theatreplay with concert parts, presenting a mix of misanthropop, electro, chanson and physical-physic pornpunk.

The actors Marie Bonnet, Michael Schmitter, Holger Kunkel, Charlotte Mueller, Johanna Eiworth and Hendrik Heutmann will be part of the music too.  The premiere will be in October and shows will be played until 29th of december 2012. There also will be a Candie Hank concert at the  little venu called Finkenschlag (Haslach) on the 24th of November 2012.
It would be nice to see you there! 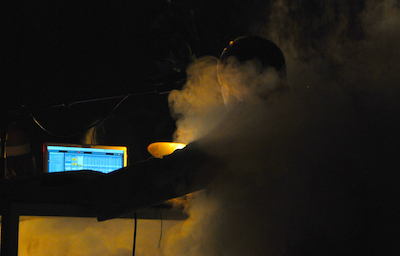