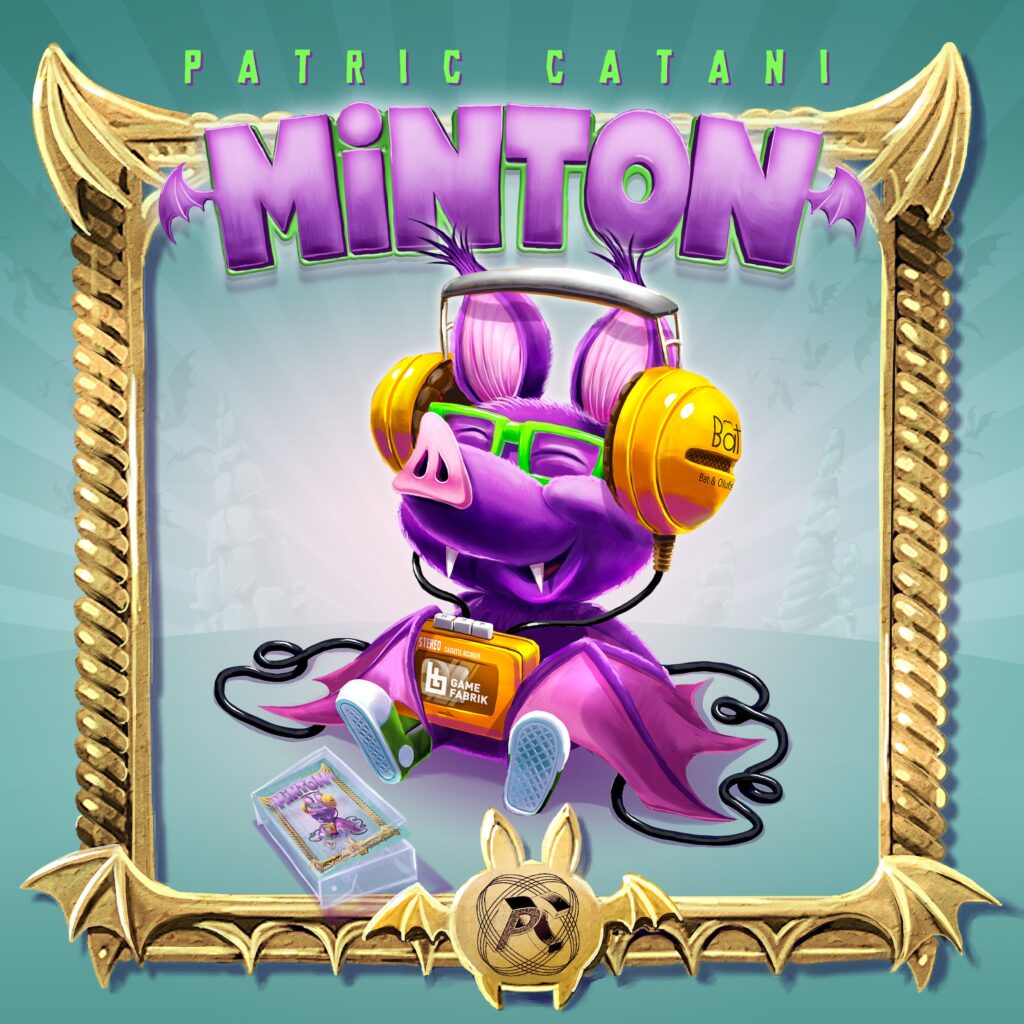 The music of the video game “Minton” (IOS, Android, Kindle Fire and Facebook) finally got released via Storage Records in all Download Shops and Bandcamp. The addictive “one button” video game by the company Gamefabrik that already got stunning reviews on some leading app websites and which is spreading in China right at this moment, simply deserved some effort on the sound level. Here he comes with a slightly goofy approach, making his way through caves and dungeons, over the graveyard and even through the jungle. Also included in this release are some future levels like the mentally disordered party tune “Revenge of the Psychossack”, the Alice Cooper influenced Hairy Metal tune “Bat A$$” and two special bonus outtakes of the Graveyard Theme. Enjoy!

Check out the Music Snippet Trailer:

Link to the: Game by Gamefabrik