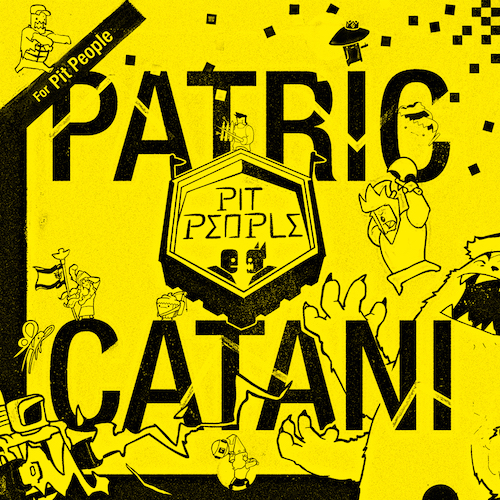 The video game Pit People for Xbox and Steam got released on 13th of January by The Behemoth as Early Access version. The full version will follow soon.

Pit People is an action loaded and fast round based strategy game in the spirit of Behemoths previous games, such as Castle Crashers and BattleBlock Theater, which gives it a very outrageous, humorous and  crude feel. For all game enthusiasts out there, I totally recommend it!

I also will release my music contribution to the game on my Bandcamp and other online shops, after The Behemoth released the complete version.

Watch video footage / Trailers and listen to some music in this playlist:

– more of my video game music –