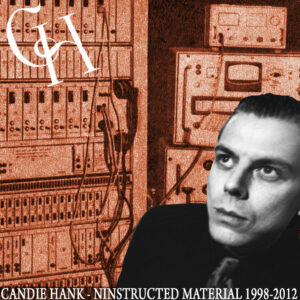 All songs on this album were produced besides my other projects with a soundtrack approach. Since it was not official soundtrack jobs or requests I thought to call it “ninstructed” hits it very well. You can find a lot of music that never fit into any other album and some songs that one day will be put into context with a whole story. Especially “Die Taufe der Elektrischen Eisfee” will be continued, such as the whole waltz spirit on the album itself.

All music written and produced by Patric Catani
www.patric-catani.com